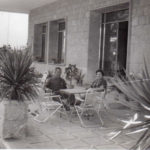 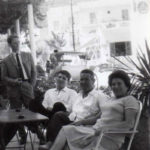 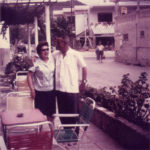 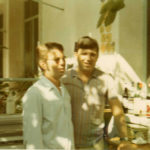 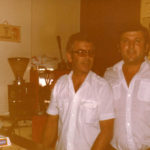 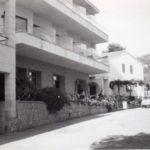 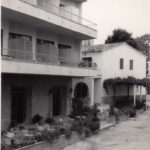 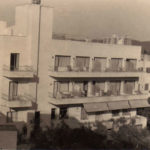 It was the ’60s, when Mallorca discovered the beauty of its unspoilt beaches. It begins the era of tourism in the island of Mallorca. Some entrepreneurs considered this as an opportunity to offer services and accommodations to the tourists.

In those years, Juan Gayá Mayol’s parents (Guillermo Gayá and Catalina Mayol), decide to offer to the first tourists who were arriving on the island, an accommodation and services in the beautiful beach of Paguera.

There were exciting years: the first construction of Gayá Hotel was built adjacent to Juan and Margarita’s home. The hotel initially had only 20 rooms, and a small but very family friendly restaurant that offered home-cooked meals.

The success was imminent, the settlement was soon known and much in demand by tourists wanting to visit Paquera Beach, and wanting to stay in this small but wonderful Hotel Gayá.

In 1976 there was a sad period, because the patriarch Juan Gayá Mayol died. Immediately his sons Guillermo and Bartholomé Gayá Gayá took charge of the establishment, always under the supervision and cooperation of the matriarch Mrs Margarita Verger. She directed the establishment together with his sons until the last leg of hers interesting life in 2006 at the age of 96.

It’s exciting to know how Ms. Margarita Verger enjoyed in the direction of the hotel establishment. So much so that in 2001 the Spanish Association of Hotel Directors awarded her special recognition for being the oldest person in hotel management in Spain. Ms. Gayá was then 90 years.

It was the late 70s when the family decides to undertake an expansion Gayá the hotel business and a comprehensive reform of its facilities and services. At this time more rooms are built and provided with services that have made the hotel Gayá a benchmark of quality and excellence in Paguera.

Years passed and the Gayá’s brothers (Guillermo and Bartolomé Gayá) take care of business. Further reforms are made and the facilities fit the requirements of the times. Today, the family Gayá with their sons Juan Guillermo Gayá and Mabel Gayá, continues to maintain that spirit of service and craftsmanship that has made Gayá Hotel a perfect place to spend your vacation. 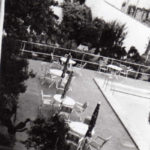 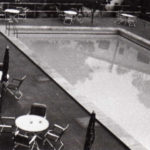 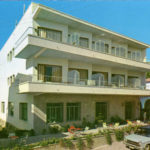 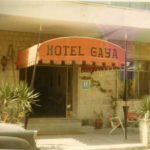 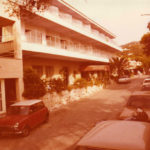 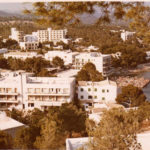 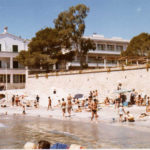 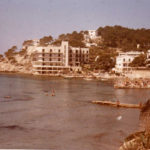